More and more, machine vision systems are making automated decisions based on variable conditions. The amount of time and effort required to develop these systems can be daunting. Today, the advent of deep learning is changing this landscape and putting automation in reach. Resources such as open-source libraries, Nvidia hardware, and FLIR cameras are helping to make this change happen. 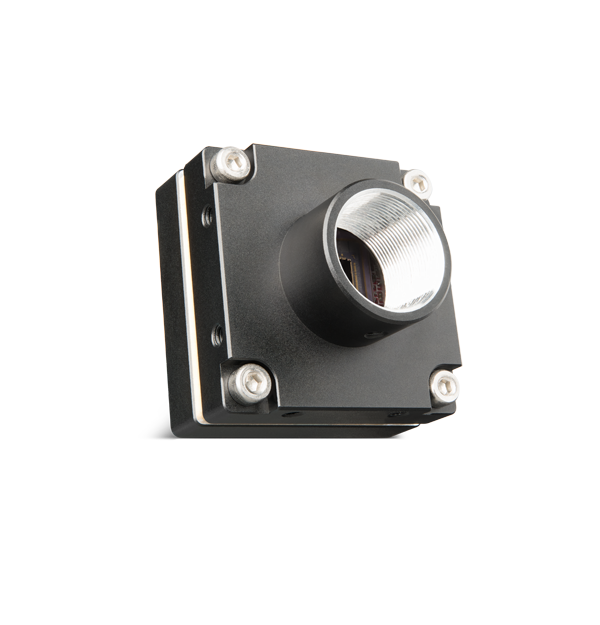 Deep learning is a powerful tool for system designers to quickly automate complex and subjective decision making and deliver higher quality products and improved productivity. Deploy your trained neural network to the FLIR Firefly DL with Neuro technology and reduce system cost and complexity by making decisions on-camera without host PC. With its very small size, low weight and power consumption, the Firefly DL camera is ideal for embedding into mobile, desktop, and handheld systems.

What is Deep Learning?

Deep learning is a form of machine learning that uses neural networks with many “deep” layers between the input and output nodes. By training a network on a large data set, a model is created that can be used to make accurate predictions based on input data. In neural networks used for deep learning, each layer’s output is fed forward to the input of the next layer. The model is optimized iteratively by changing the weights of the connections between layers. On each cycle, feedback on the accuracy of the model’s predictions is used to guide changes in the connection weighting.

The first of its kind, the FLIR thermal dataset is free for ADAS and AV algorithm developers. It features an initial set of more than 14,000 annotated summer driving thermal images captured at day and night and their corresponding RGB imagery for reference. The dataset includes classification of five groups; people, dogs, cars, bicycles, and other vehicles.

How to Build Deep Learning Systems