The dataset was acquired via a thermal camera mounted on a vehicle. It contains a total of 14,353 annotated thermal images with 3,554 images sampled from short videos and 10,799 images from a continuous 360-second video. Videos were taken at a variety of locations, light conditions, and weather conditions (see "extra_info" in the images section of the annotations json).

Why Use FLIR Thermal Sensing for ADAS?

The ability to sense thermal infrared radiation, or heat, within the ADAS context provides both complementary and distinct advantages to existing sensor technologies such as visible cameras, Lidar and radar systems:

Have questions or want a larger dataset?

Please contact the FLIR ADAS team at ADAS-Support@flir.com for assistance. 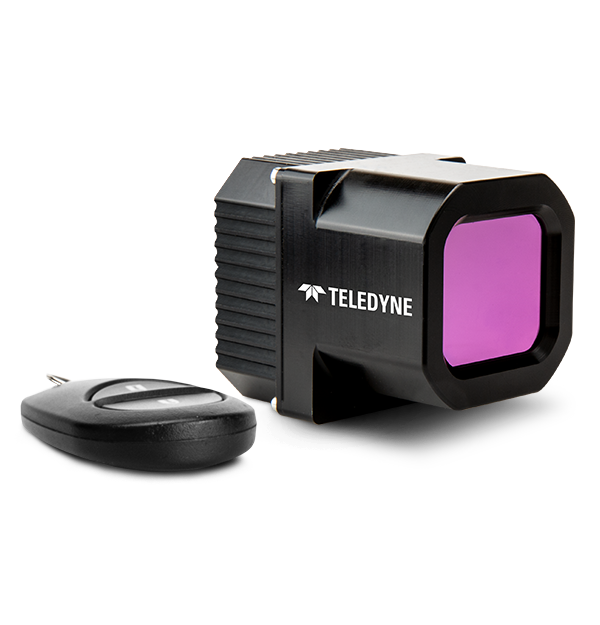 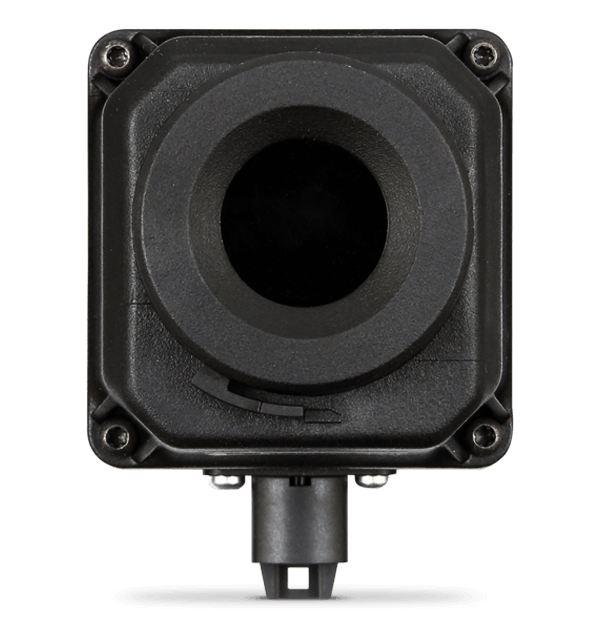